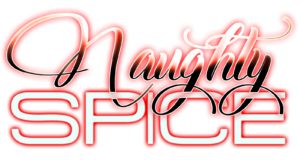 Naughty Is The New Nice!

Teach Me To Dance ~ Francesca Hawley
Lady Lexa shares an evening of suggestive flirtation with the Duke of Kendrick. He wants to take her home, but they have unfinished business.

Prelude To A Most Unusual Marriage ~ Katherine Kingston
Guilty secrets torment widowed Elizabeth Fitzhugh. A Christmas visit to the Earl of Chisenholm offers redemption, if she can find the courage to grasp it.

Spontaneous Combustion ~ Nicole Austin
Maddy’s secret fantasies about Jake burn hotter than a wildfire but she’s not his type. With the help of his fellow firefighters, Jake intends to stoke the flames and prove to Maddy she’s the only one for him.

Lady Esther’s Lesbian Lover ~ Berengaria Brown
Lady Esther’s London season failed to find her a husband. She’d rather find a woman to love. But that’s impossible in Regency England. Or is it?

Blast From The Past ~ Katherine Kingston
Lynn’s past relationship with Ryan wasn’t healthy, but when she meets him again after a long separation the old flames reignite. Can they have a more mature relationship now?

Spring Training ~ Suz deMello
A hot pitcher finds his secret desires fulfilled by a striking new trainer, who disciplines him in ways he’s only dreamed about.

Jewel’s Menage Christmas ~ Berengaria Brown
The excitement has left Jewel, Donovan, and Oscar’s relationship. Jewel plans to spice things up, but will Donovan and Oscar rise to the challenge?

Renovating the Relationship ~ Katherine Kingston
Dani and Brad’s relationship ended years ago when he couldn’t give her what she needed. This time Brad thinks he’s found a way to provide it, but Dani might not agree when she realizes what he plans.

Fifty Shades of Valentine’s Day ~ Katherine Kingston
Dumped on Valentine’s Day! Melissa only thinks the day can’t get any worse. Until she damages her hot neighbor’s car, and he demands unexpected compensation.

Sappho’s Sisters ~ Berengaria Brown
Lady Eustacia Lumley, the only child of the Earl of Wentworth, must marry well and ensure the succession. Only problem is she’s falling in love with another woman.

*These titles have been previously published in earlier Naughty Literati boxed-sets.* 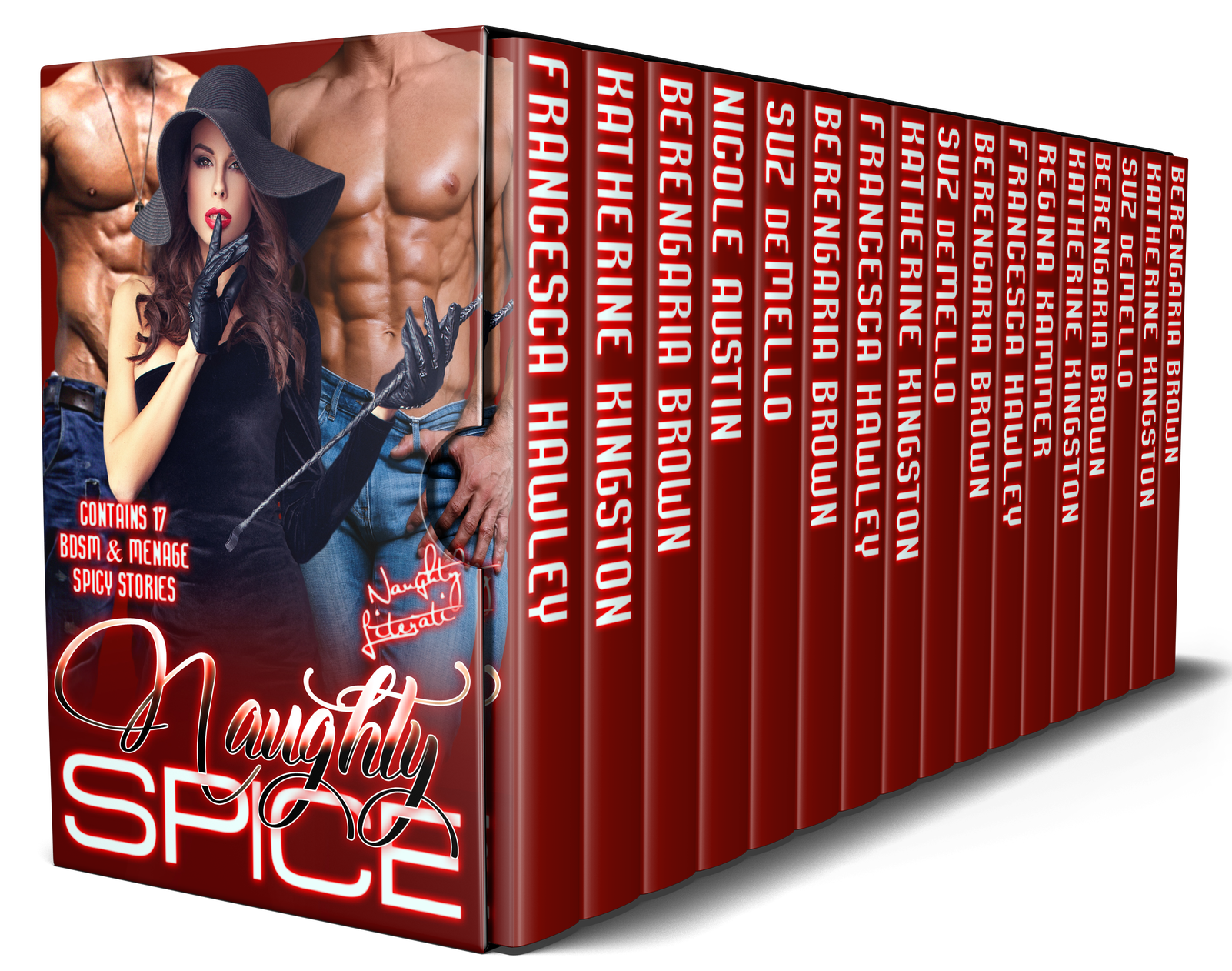