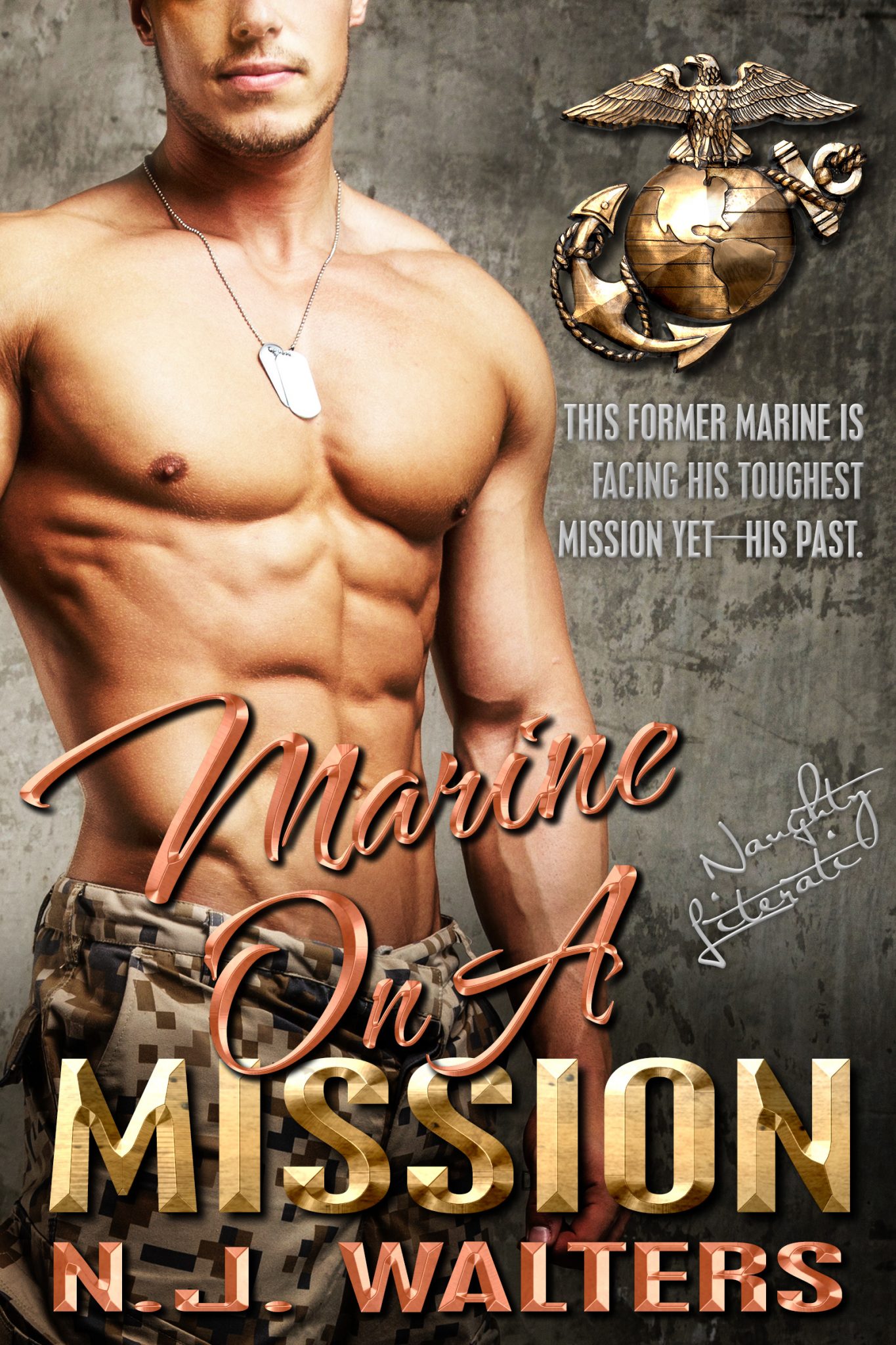 When Mitch McCoy left rural Kentucky to join the U.S. Marines, he never thought he’d return. But he has the skills and connections to go undercover as part of a state drug task force. It’s dangerous work. He’s not only facing his past, but also Sara Hawkins, the woman who broke his heart when they were still teenagers. He’s spent years trying to forget her, but the passion sizzling between them is as potent as ever. This investigation will not only risk their lives but their hearts.

She sat on one of the uncomfortable plastic chairs and rested her face in her hands. Why now? Just when she was finally free of the past and starting to make her way forward. It wasn’t fair. She gave a bitter laugh. Nothing about life had been fair for a very long time, if ever.

The door pushed open, but she didn’t look up, not wanting to talk to anyone. The door closed, but there was nothing but silence. No one spoke, no one moved around the room.

A shiver ran down her spine and she knew without a shadow of a doubt who was standing there. She slowly raised her head. Sure enough, he was just inside the room, legs spread, hands down by his sides.

The dimness of the bar had softened him slightly, but the stark lighting in the break room hid nothing. Mitch seemed an inch or two taller than when he’d left. His shoulders were broader, stretching the seams of his T-shirt, his biceps were huge. The soft material clung to his chest like a second skin. There was a scruff on his chin, as though he hadn’t shaved in a day. His hair was short, but still longer than military regulation. It was as black as night and thicker than ever.

He’d left her a boy but come back a man. Clichéd, sure, but no less true.

She jumped to her feet. “What are you doing here?” She needed space, some time to pull herself together before she faced him again.

He took several steps forward, and she noticed he was favoring his left leg. Had he been injured? She hadn’t heard and there’d been no one to ask. She’d tried to speak with his uncle after Mitch had left, but he’d run her off the property at gunpoint. She’d never gone back.

When he kept coming toward her, she wanted to back away, but held her ground.

“Sara Leigh.” He said her name. Just that, but it sounded so intimate. She closed her eyes against him, but it didn’t help. She was very aware of his presence. She caught the slightest whiff of soap, felt a breath on her face, and then his lips touched hers.

The bar, the past, everything disappeared. There was only Mitch and her. Only he’d had the ability to make her feel special, as though she could conquer the world, as if she was worth loving.

She yanked her head away. He’d taken that from her, forcing her to learn to stand on her own two feet, to find her self-worth by herself. She should probably thank him for that. Maybe in another decade or so, she’d be able too. Right now, all she wanted to do was gather the tattered remnants of her pride around her and survive this night.

“Why did you do that?” she demanded. “You have no right.”

He ran his fingertips down the curve of her jaw. “I did it because I had to.” He leaned closer until their noses were almost touching. “And sweet Sara, I have every right.”