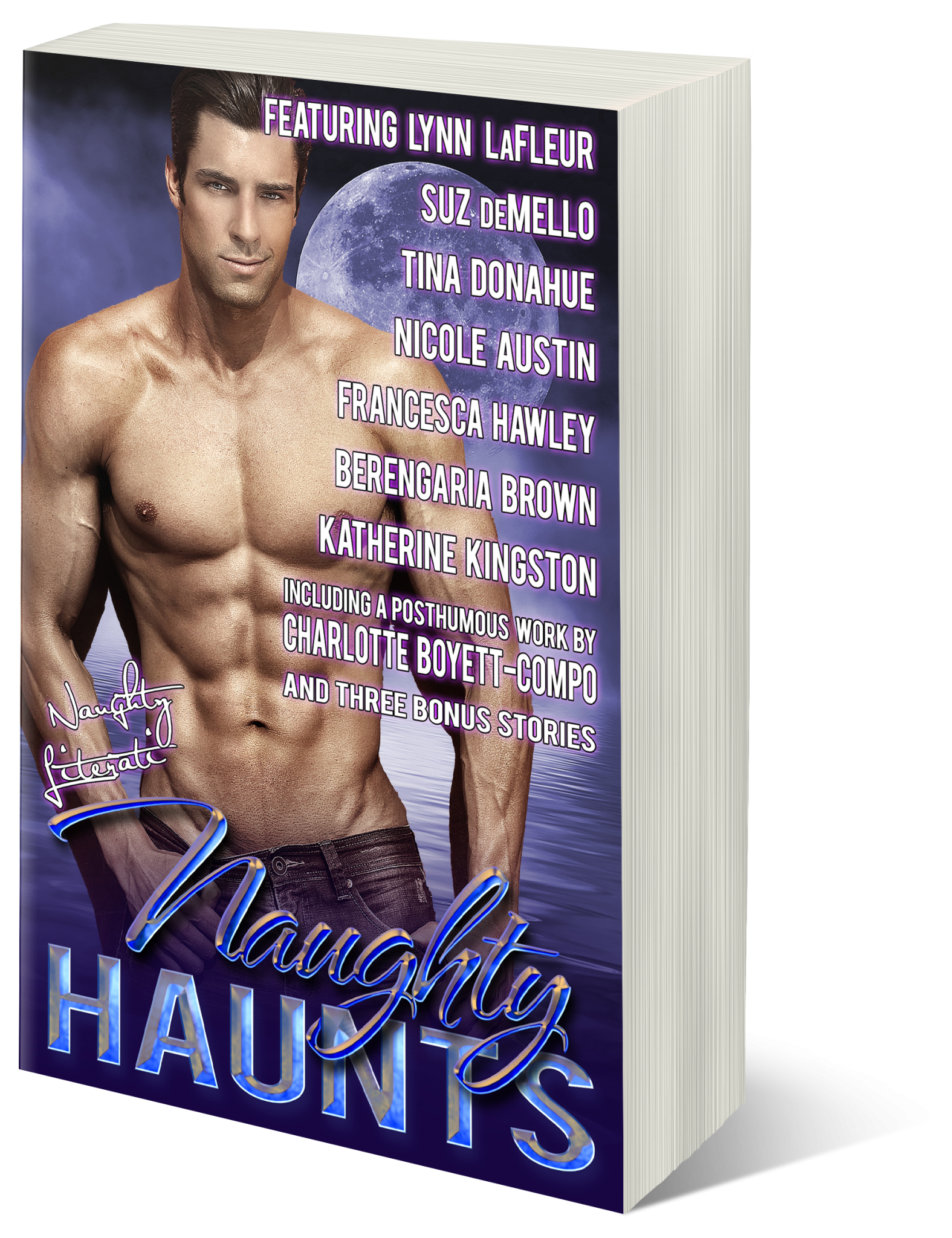 Featuring:
Strange Magic ~ Lynn LaFleur
Savannah has thirteen days to perfect her changing spell with help from Dominic, her Coven Master and the warlock she loves, or suffer dire consequences.

Gypsy Witch ~ Suz deMello
Ben’s a tough, down-to-earth cop who doesn’t believe in magic, yet he falls for a modern-day witch. Will Ben and Elena’s fragile love be lost when she reveals what she truly is?

The Magic That You Do ~ Tina Donahue
Passion. Friendship. Love. Some things a man simply can’t forget…
Finn has no idea what he’s doing at a haunted house on Halloween, but his tour guide Caty certainly rocks his world. Irresistibly drawn to her, he indulges in wicked delight and a return to their shared destiny.

Dirty Princess ~ Nicole Austin
I’m sure there’s a rule in the friend code that makes lusting after your bestie forbidden. But if giving in to this off-the-charts chemistry is wrong, I don’t want to be right.

Where or When ~ Francesca Hawley
Bardic witch and famous singer Frank Jasper has been Sharon Beryl’s dream lover for years. When she wins a date with him, she is thrilled. Can their mutual desire become reality, or will it remain forever a dream?

The Ghosts at Substation #69 ~ Berengaria Brown
A woman fleeing her abusive partner. Her high school sweetheart who wants to rescue her. And two ghosts.

Coastal Ghost ~ Katherine Kingston
A sunny beach house isn’t the usual place to find a ghost, but the one that haunts Mary’s rental house has a mission and a plan.

The Revenant’s Desire ~ Charlotte Boyett-Compo
A once-a-year visit to her lover may be enough to hold his demons at bay, but it can’t cure Alana’s loneliness on the other 364 days of the year.

BONUS MATERIAL:
Immortal Hunters ~ Suz deMello
Vampire Rama avoids attention by working nights as a private investigator. No one cares if some bad guys disappear on her shift. Then Detective John van Helsing shows up. Bearing the name of the vamps’ greatest foe, he interferes in her case and in her life. Friend, lover or enemy?

Spontaneous Combustion ~ Nicole Austin
Maddy’s secret fantasies about Jake burn hotter than a wildfire but she’s not his type. With the help of his fellow firefighters, Jake intends to stoke the flames and prove to Maddy she’s the only one for him.
*This previously published title has been revised and reedited*

Were The Hell? ~ Berengaria Brown
Septimus has to learn why no female weres have been born into his pack. When he walks into the meeting room he smells his mate. A male. 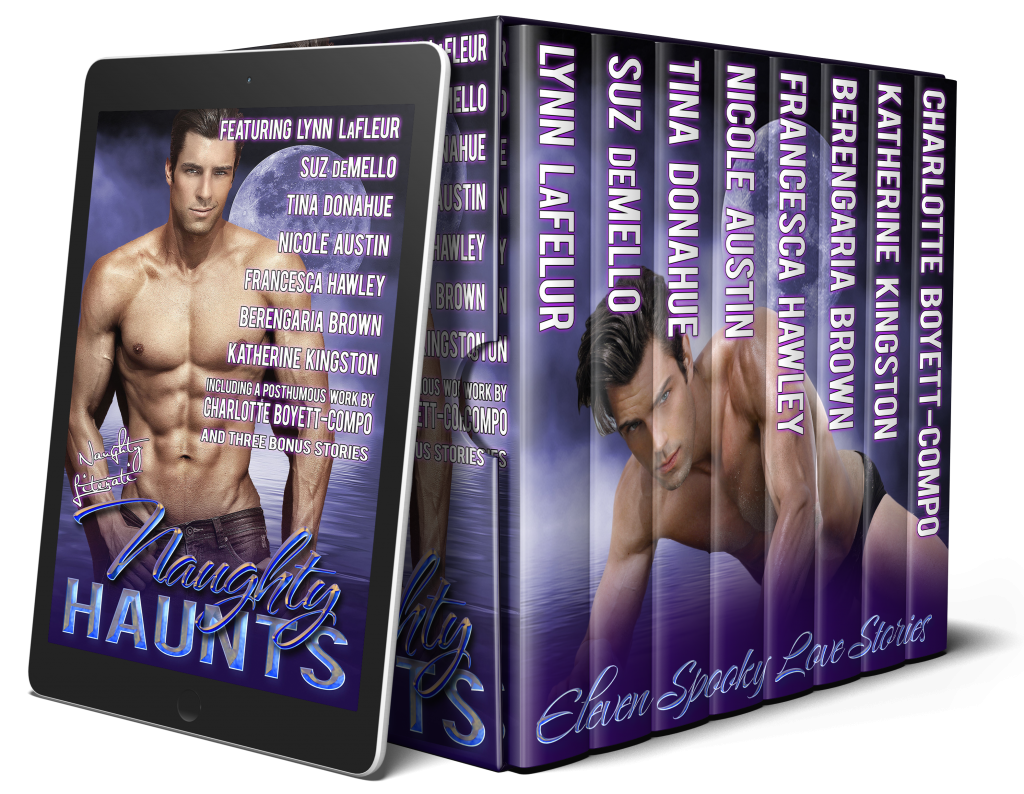