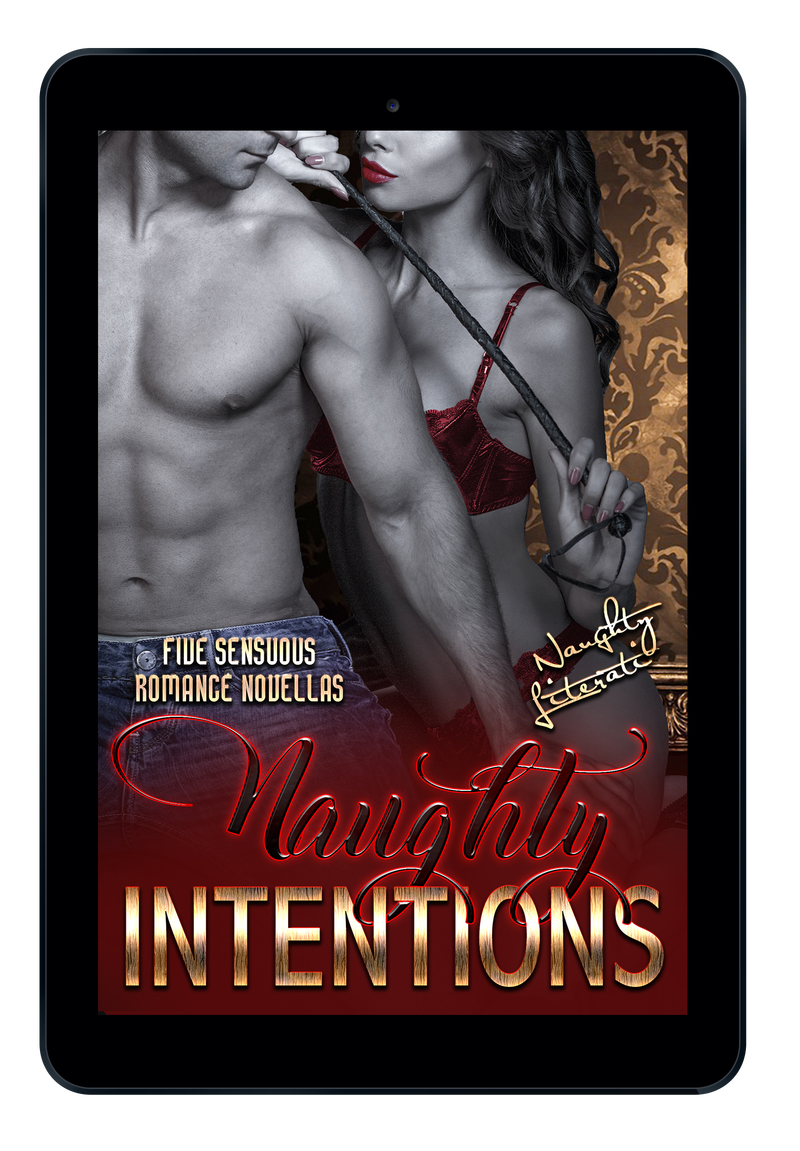 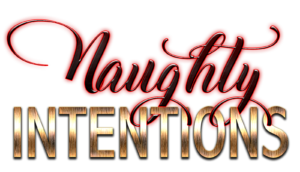 Find out what reviewers are saying

Enchanted Lovers: The Woodsman ~ Belle Scarlett
Once upon a time in the Enchanted Forest where cursed beings are consigned until the spells that bind them are broken… What if the Big Bad Wolf was the good guy?
*This title, previously published as The Woodsman, has been revised and reedited.*

Kahn’s Haven ~ Nicole Austin
Anita Bennett’s fight to solve the mystery of eight lost days leads to a hunt for the jaguar-man who haunts her fractured memories. Her plan is simple—find and seduce him. What she didn’t anticipate is his resistance.
*This title, previously published as Rakahnja’s Haven, has been revised and reedited.*

The Property of Twin Dragons ~ Berengaria Brown
Twin dragons Drake and Dragun are convinced Lois is their mate. But is she stealing from the company? And why won’t she talk to them?

Walpurgis Night ~ Katherine Kingston
The Viking who captures Fianna demands she heal his brother of a grievous wound. He didn’t ask for her heart as well, but he steals it anyway.
*This previously published title has been revised and reedited.* 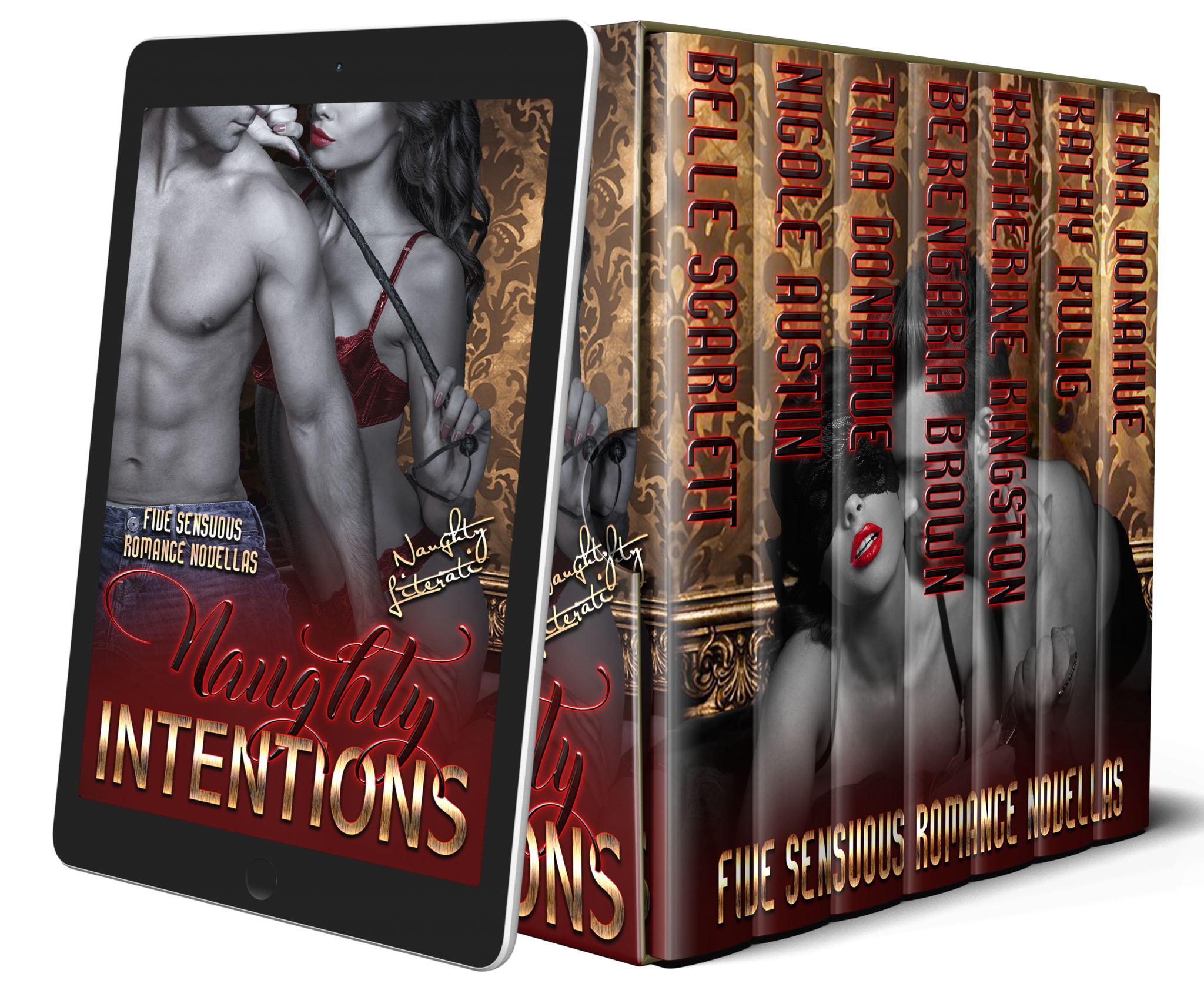