Lady Caroline Eversley needs a chaperone so hires Miss Dinah Watkin, a distant relative with whom she is friends. Perhaps more than just friends.

BLAST FROM THE PAST

Lynn’s past relationship with Ryan wasn’t healthy, but when she meets him again after a long separation the old flames reignite. Can they have a more mature relationship now?

Quigley and Hugh are intensely attracted to each other, but Orion has already been rejected by his mother. Hugh can’t possibly let the child be less than his top priority now.

In school, he was the bad boy this good girl couldn’t have. At work, he’s the boss, I’m his intern. Oh, and his dad just married my mom. It’s so wrong. We shouldn’t be doing this, but I love it.

The excitement has left Jewel, Donovan, and Oscar’s relationship. Jewel plans to spice things up, but will Donovan and Oscar rise to the challenge?

Anastasia Style is having anything but a hassle-free Valentine’s Day. Her car has a flat, she has a delivery to make for a last minute client, and she has to sign her divorce papers. But her mystery client is her husband and he has no intention of letting her go.

Lady Esther’s London season failed to find her a husband. She’d rather find a woman to love. But that’s impossible in Regency England. Or is it?

Dani and Brad’s relationship ended years ago when he couldn’t give her what she needed. This time Brad thinks he’s found a way to provide it, but Dani might not agree when she realizes what he plans.

FIREWORKS AT THE LAKE

Andrew didn’t want to spend the Fourth of July long weekend with the people from the office so he goes to Lake Superior instead. There he sees Luke, a blond Viking who arouses every craving for love and lust inside him. But can he overcome his low self-esteem from when Rory rejected his love and open his heart to another man?

One CIA operative on a mission to take down human traffickers. Three former Army Rangers out to reclaim a cache of stolen weapons. When their worlds inevitably collide it’s taboo, forbidden and explosive.

Logan and Zara’s sex life is dead boring, so they ask another couple to join them for a very dirty weekend of naughty sex.

Clad only in a slinky teddy and sprawled beneath the Christmas tree, Jessamyn Parker waits for her boyfriend, in an attempt to rekindle their dying relationship. Instead, a complete stranger surprises her. The new sheriff in town, Caleb Morgan is enthralled by her. Jessamyn has sworn off men, but Caleb has other plans.

PRELUDE TO A MOST UNUSUAL MARRIAGE

Guilty secrets torment widowed Elizabeth Fitzhugh. A Christmas visit to the Earl of Chisenholm offers redemption, if she can find the courage to grasp it.

Jaid hates the annual family Christmas party. But this year her second cousin, Greg, and his partner, Steve, are there.

Cougar on the prowl, Larissa Cross is ready for a summer full of hot younger man lovin’. Rawr! Tattooed and pierced fireman JD Harmon is tempting prey but he intends to tame the wicked cougar and stake a claim on her heart. 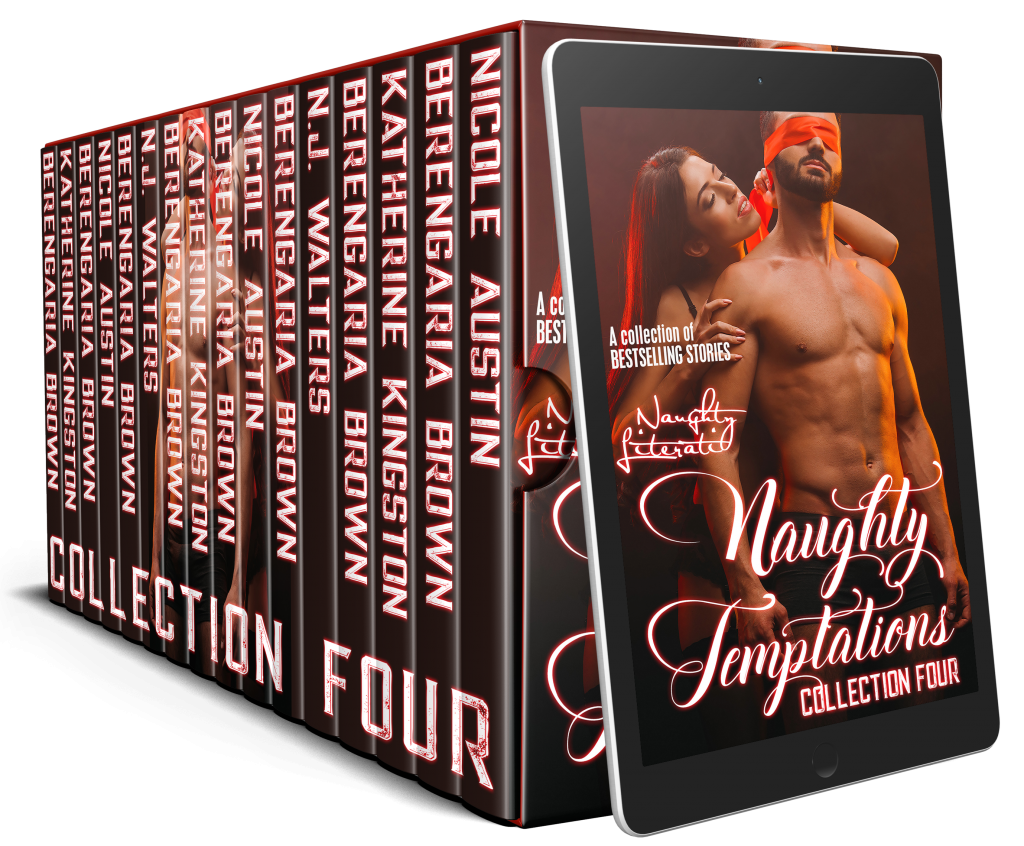