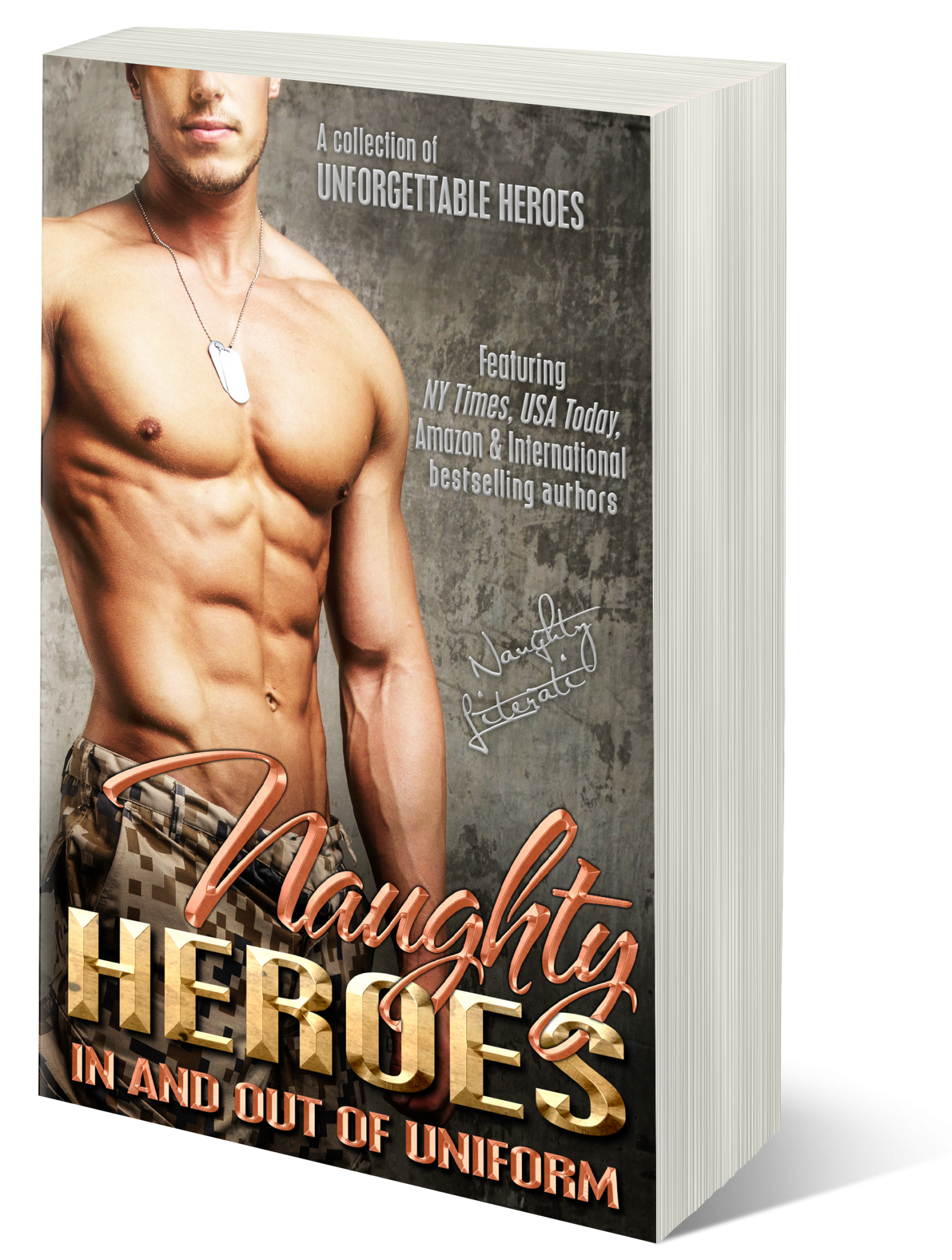 A collection of UNFORGETTABLE HEROES

Marine on a Mission

When Mitch McCoy left rural Kentucky to join the U.S. Marines he never thought he’d return. Now he’s undercover with a state drug task force. He’s not only facing his past, but also Sara Hawkins, the woman who broke his heart. This investigation will risk their lives and their hearts.

From first sight I knew Marine Lieutenant Harlie Savage wasn’t fragile like a flower—she was fragile like a bomb. Definitely not some princess who needed to be saved, either. She was a queen who only lacked a sword, and I vowed to be her weapon.

Her Soldier of Fortune

Leia has no idea who ex-Marine Major Tate McIntyre is when he saves her life in a dark alley. Yet Tate’s certain Leia is his to have, hold, and protect. He vows to keep her safe at any cost. His only price is her heart. Semper Fi! 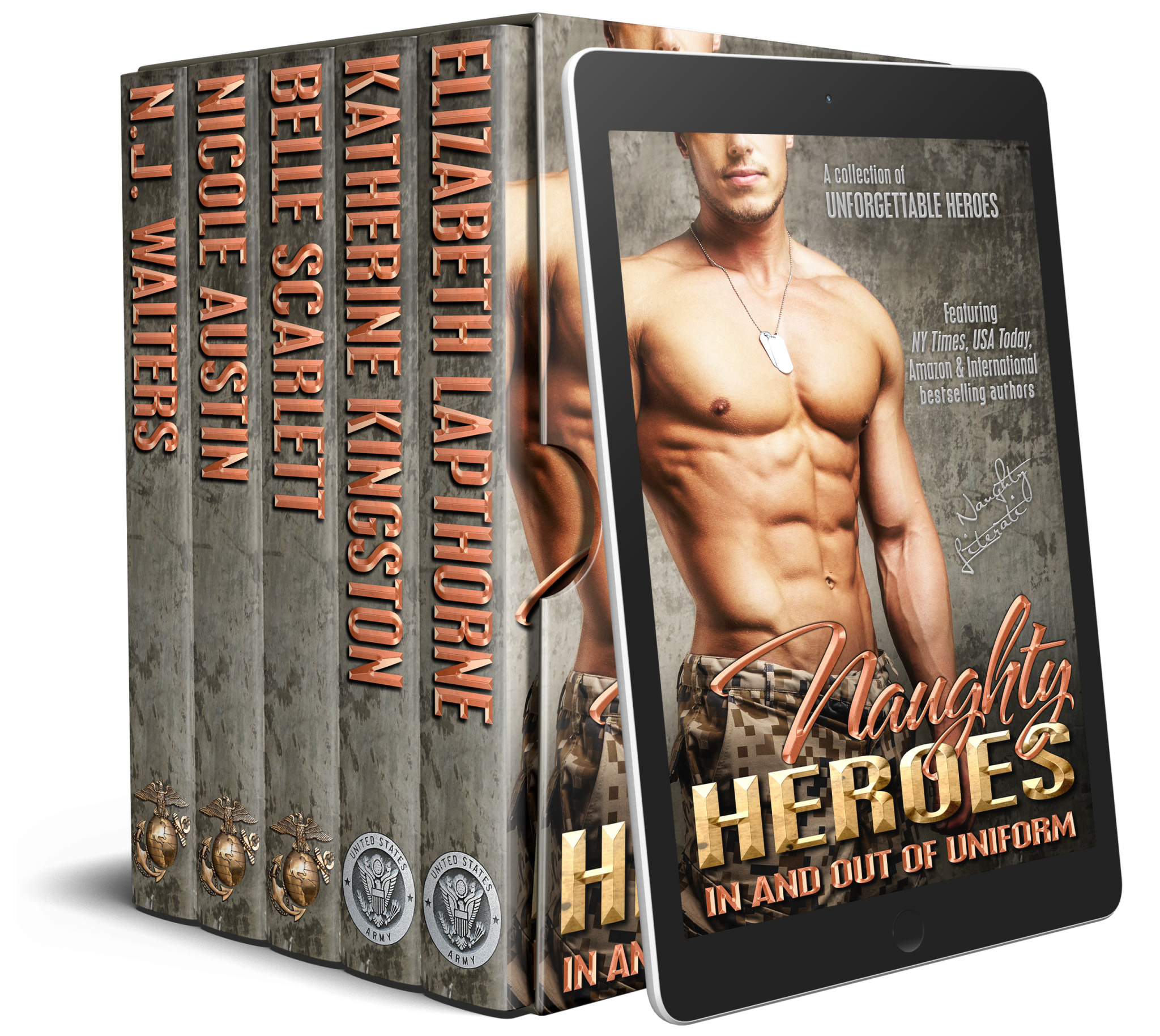